The most popular game ever made so why did it become so popular over it having not to impressive graphic overall?
The big reason many Youtubers started playing it which promoted the popularity of it allowing it turn over time into the most popular game ever made so far.
The simple graphics in some ways made it load faster for why so many people setup there own private servers in the past but Microsoft once they bought it stopped it since some unpleasant experiences were happening to the young kids or people who tried to use it overall.
You also use in some ways farmer like logic to create items that allow you to get through the game faster overall.
Part of what made the game so enjoyable is a lot of people found it very random for when you find enemies or objects you could use to make tools you can to  get further in the storyline overall the storyline does not have the usual high-scale story behind it like say Final Fantasy 7. 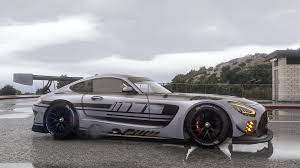 A sports cars from GTA which allows you to drive very fast allowed the game to win races or outrun  the police or run down people you don't like .
Vehicles from this game  includes cars or motorbikes which means you could get many different playing styles from such a fun game which allowed many people to spend hours just playing the game for the fun uses of it than getting to into the storyline or the sidequests overall.
Weapons  in the game when you are in person mode allowed you to fire at enemies which the gunplay was a giant amount of fun with people playing by themselves or friends or family members since the fun part of it could not really be beaten even by more modern games overall.
The music from GTA is something which a lot of people loved it also helped make some musicians or bands become popular from this going from Mr or Ms Nobody into rockstar within like 6 months of the games being sold overall. 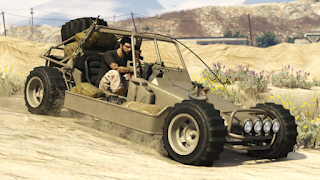 The combat as a person made it so enjoyable overall short term or long term with people even now keep on buying it all the time overall. 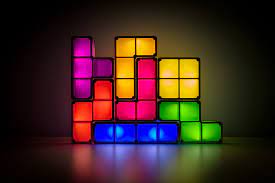 Was created at first by  a Russian programmer during the USSR time period it was based on maths sort of logic or games for why it became so popular with young or old a like .
The idea behind it was to try and match up the right colours then drop it in the right colour then it would get removed  and another one will fall which could be a straight line or square or other cheap but all of the cheap contain cube parts to  which make up the object piece for each level in the game or games a like and for many people all around the world it was part of the most popular games ever made more less for why it was in the past sold with the Gameboy colour to try and increase the sales for Nintendo as well or for why everyone in the 1990s had licence for different systems since everyone wanted to play the game more less.

You could play five sports in the gameplay which include Tennis, Baseball, Bowling, Golf, Boxing
PUBG: Battlegrounds