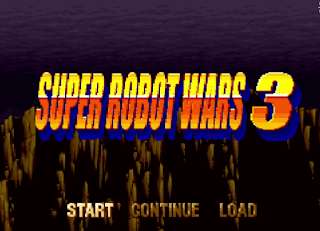 Space strategy command style of RPG game which is very impressive for a snes game to produce such a high quality command style of game for a 16-bit system to me and very good animation of characters you see in it I guess inspired from probably Manga for where it came from.
White Base is your main unit or your strongest one as such it's attack can possibly destroy another ship in one hit and also have good amount of health in it plus defence so make sure you when possible put this ship into the attack mode but try and protect it as well. https://www.fooos.com/
Some characters are pretty weak against other ones in some ways this game is like older version of like Advanced war only difference is  this one in space and Advance war battle on Earth this game has similar rules in place such as being on base area gives you okay defence but being on some rocks give you more defence in combat which is useful against some enemies but the open space gives you no defence bonus overall.
The live battle shown here look very much like the 1990s style of cartoons in how it presents the battle system in action . 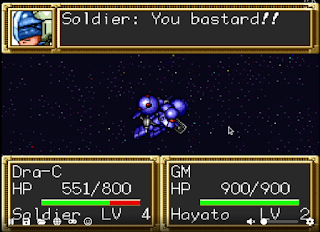 Some of your ships can heal or restore equipment so try and protect these units since if you lose them in a long dawn-out battle you may lose that mission some of the time when you destroy enough ships your stats go up plus you level.
When you win the battle you can upgrade your ships health,defence,attack or another stat to make your ships better for the next battle but you get charged for repairs in the game as well meaning  sometimes you maybe forced to repair instead of upgrade your ships and your best unit .

You can use speed or defense or attack process to win the game it has in some ways some similar to how you play chess over the idea some pieces are good at an attack like the knight or some like pawn as like the piece you who you must in some cases lose to win the game often or turn into the better unit like queen later on as well can be done so pretty similar to the cheese setup how you win the game overall.
Missing attacks is fairly common or sometimes the competitor will miss attacking your units as well can be good or annoying sometimes overall.