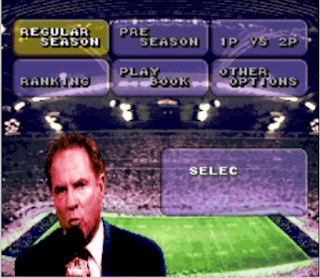 Based on the American style of football played in this game so for any fans of this sort of game mostly from America, it could make a good game to include a collection of Snes games.

The graphic for a sports games on a 16 bit system is high end and the music on the system is decent as well . https://www.game24hours.com/#:~:text=Aaahh!!!%20Real%20Monsters%20Review

You can play good enough the game even when compared to more modern systems like Playstation 2 or Xbox one for it is fairly decent to play overall.

I am not really fun of these sorts of games because I find them a bit boring but for other people, it could be a lot of fun to play as like the defense or attack form of this game you can also decide on it being head or tails for what role you will play int he games the other characters on the team will be controlled by the coding of the game so you could maybe win without you having to do the best moves or actions yourself in some of the cases. A 3 Train 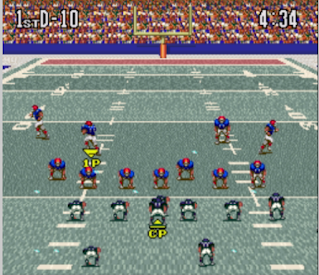