The music on this game or rap at the title is incredible it’s so good even today many people will even openly sing or rap it well me including in this amount of people.

I liked a lot in this game you got new characters to play with not just the usual Donkey Kong and Diddy kong which I thought was cool such as the big strong Kong who is slow but very strong is fun to play as and you get the girl who can like glide through the air which is very cool and smart overall.

The Dumb kong has arms that can allow him to reach further than the others which can make the game more existing or fun using him for some of the time overall. 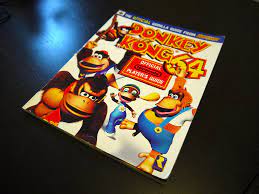 One of the best parts of this game was it basically setup how role-playing game should work where you can complete goals or objects from each area or level making it a nice change from the usual just complete the level then move on the idea often done in the other Donkey kong games of the past .

Jumping is big part of this since it tells a platform role-playing game so you need to try and get good at fast or you will die in this game often I suspect. 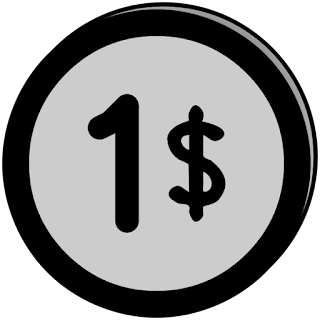 The game has an overall amazing storyline and even today it’s still one of the best ever game storyline I have ever seen or played for why I still play this game often on my Nintento 64 and for many people it’s still one of the best games ever made it’s like by people who even hate donkey kong or platformers just for all the fun or existing things you can do this game overall. Blairseo

My favorite character in this one would be Donkey kong but I am sure others will prefer to say Diddy kong or strongman or the girl or the dumb kong it’s more just preference for each person in regards to the best Kong but you need to use them all to win the game either way so it’s best to learn the style of each one before you try and do too much with them so you don’t get killed as much overall on this fantastic game overall.