Bad like the first one it stops the whole logic behind in platformer to drop on enemies that is the point of platformer which they got so wrong here to me like the last one. 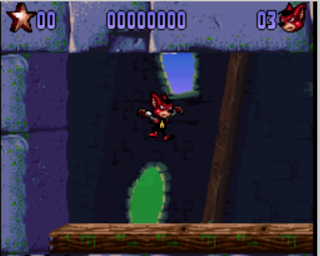 The start of game makes you think they learned from there past bad ideas but in reality no they made it just as bad as the first one but the graphic good just everything else sucks bad here to me .

I think as well how it coded the idea of doing like spinning jumps is next to impossible to complete since it's not coded to even be semi-easy it's proper hard to impossible to do it right most of the time .

Means you are always guaranteed to get killed which again a game is meant to be fun not like torture to me it is overall one of the world worst game for the lack of quality in gameplay and platformer without platformer logic makes the creators behind this game seem very silly and bad at videogame programming to me overall. Acro Bat 1 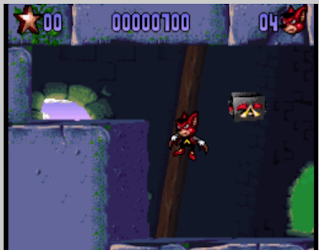 Having a section where you can get unlimited lives back may seem smart or good idea but to me maybe  make the game fun instead of add in things to in theory clear up the mess you made be a good idea to me.

Make a game enjoyable not follow your idea of Stalin here if you guys liked Stalin maybe this why you made the game ?