An RPG style of action fighting game with decent graphics. 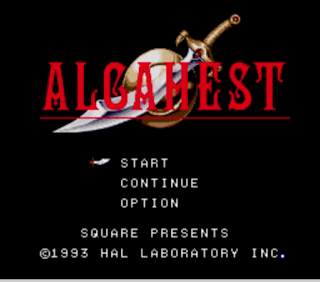 The first boss for me is a bit easy since you just keep your finger on the fight then the boss is beaten he looks like a green lizard monster to me.

You get items like your first item after the boss battle allowing you to go back to the cave with  your mask on to protect you from the prison so you could say in some ways it has a sort of puzzle like element towards the game in some parts of it. 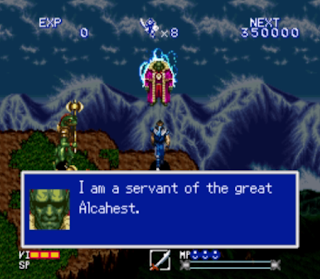 VI represents health you start of with three hits before you die normally in the game and it has a pretty good storyline for action-based videogame which is nice to see you can also get more EXP as you win combat overall with the NEXT letting you know your next level away here. 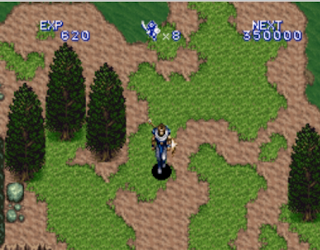 The graphic in some cases remind me of like painting style which is very nice when  my eyes see it overall.