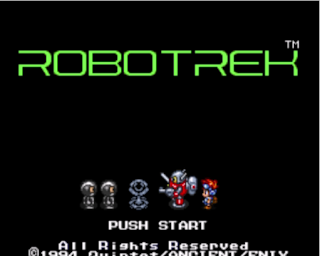 RoboTrek start scene  which shows some of the robot

When you start game you need to meet the dad in the game when you go back to your house then build your first robot which costs 2000 and then next robot costs 3000 once you get two robots it can make the game more easy but I dislike you can't use more than one robot in the same combat stage of the battle which I feel makes it have big flaw to me overall here. https://www.game24hours.com/2022/09/aerobiz-supersonic-review.html

You can upgrade the robots as your human character levels go up means you can boost health or guard among other stats which can allow you to take on more aggressive monsters overall here and the delay of the baddies look wonderful to me like  Digimon style . 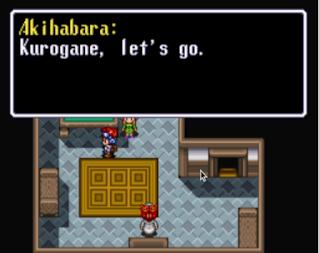 Akihabara   is the name of the father in game you will go back to his house  some of  the time for getting further in the game . 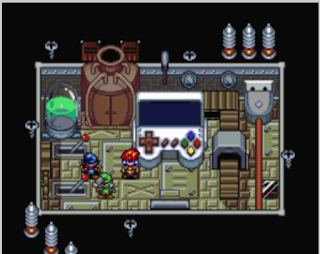 Looks kind of like the animation style of gameboy colour in SNES form for how the robot creator looks which I felt was a good idea to promote the gameboy or SNES from within the game and the animation you get to see in action I find very enjoyable to watch overall. 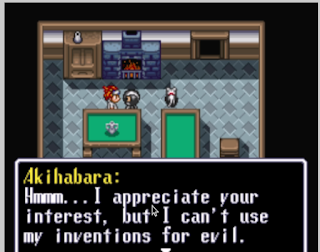 Hackers are robots which are designed to steal the ideas of inventors which I think is good idea in some ways to teach people about why illegal hacking is a  wrong act to kids or adults a like from a videogame good way to teach in a way wisdom  to people. 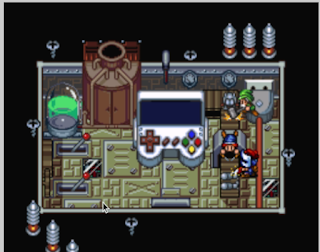 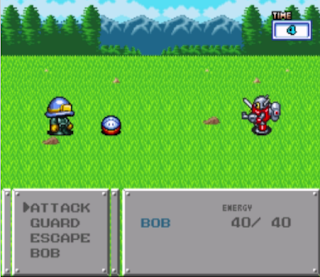 Robot vs Hacker character he's not to hard when you get to like level 2 to 3 and it will be turned based combat but each monster will normally get more than one attack from each monster but they will normally be low attacks so nothing to worry about to much with your health going down unless it's already low overall. 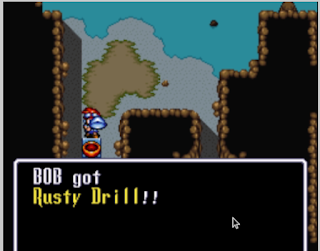