Just really the Japanese version of chess nothing really much else to say about if you like Asian forms of chess it could be good fun but except for that's it's a pretty boring game for most of the people outside of say Japan or Maybe China as a whole . https://www.game24hours.com/2022/10/asameshimae-nyanko-review.html 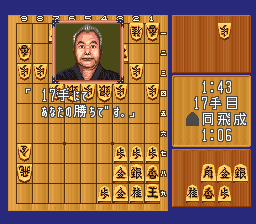